Anwyl Group is celebrating its 90th anniversary in 2020.

We’ve launched a year-long calendar of special events and charitable initiatives to mark the occasion, including a pledge to donate £90 for every new home sold during the year.

We’ll also be donating 90 dog beds to the Dogs Trust, installing 90 bird boxes and delivering 90 Easter eggs to hospitals and care homes across the region as we aim to make at least one 90-themed donation every month.

Our landmark anniversary provides a great opportunity to reflect on 90 years of history. 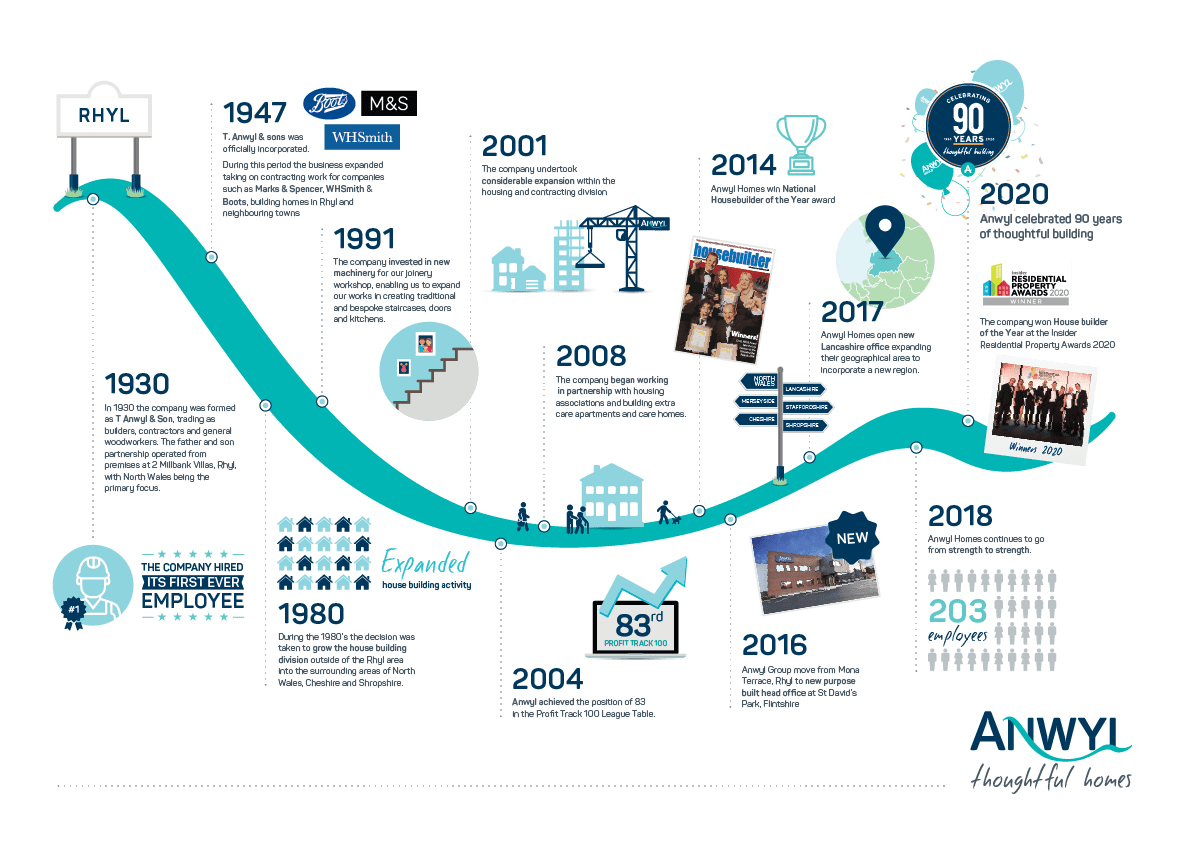 Established in Rhyl in 1930, Anwyl began life as a joinery contractor and has since grown to become one of the region’s leading housebuilders and contractors with solid values centred around quality, collaboration and continuous improvement.

Now managed by the fourth generation of the Anwyl family, the Group is made up of three divisions; land promotion business Anwyl Land; specialists in affordable housing, extra care and land and build developments Anwyl Partnerships; and residential developer Anwyl Homes.

Our expansion into house building began around 1940. By 1980 we were building approximately 250 homes a year, mostly in the Rhyl area, before taking the decision at the end of the decade to expand our activities across the wider North West area.

In 1991 we also invested heavily in our specialist woodworking workshop. This has allowed us to ensure our thoughtful approach is even more evident, as we can create bespoke staircases, wardrobes, door frames and more.

Growth continued and we took up residence in new, purpose-built headquarters in Ewloe, Flintshire in 2016. A year later we launched our new operating region, Anwyl Homes Lancashire, which has its own dedicated office in Chorley.

Adding to the 90th anniversary celebrations we were named Housebuilder of the Year at the 2020 Insider NW Residential Property Awards. 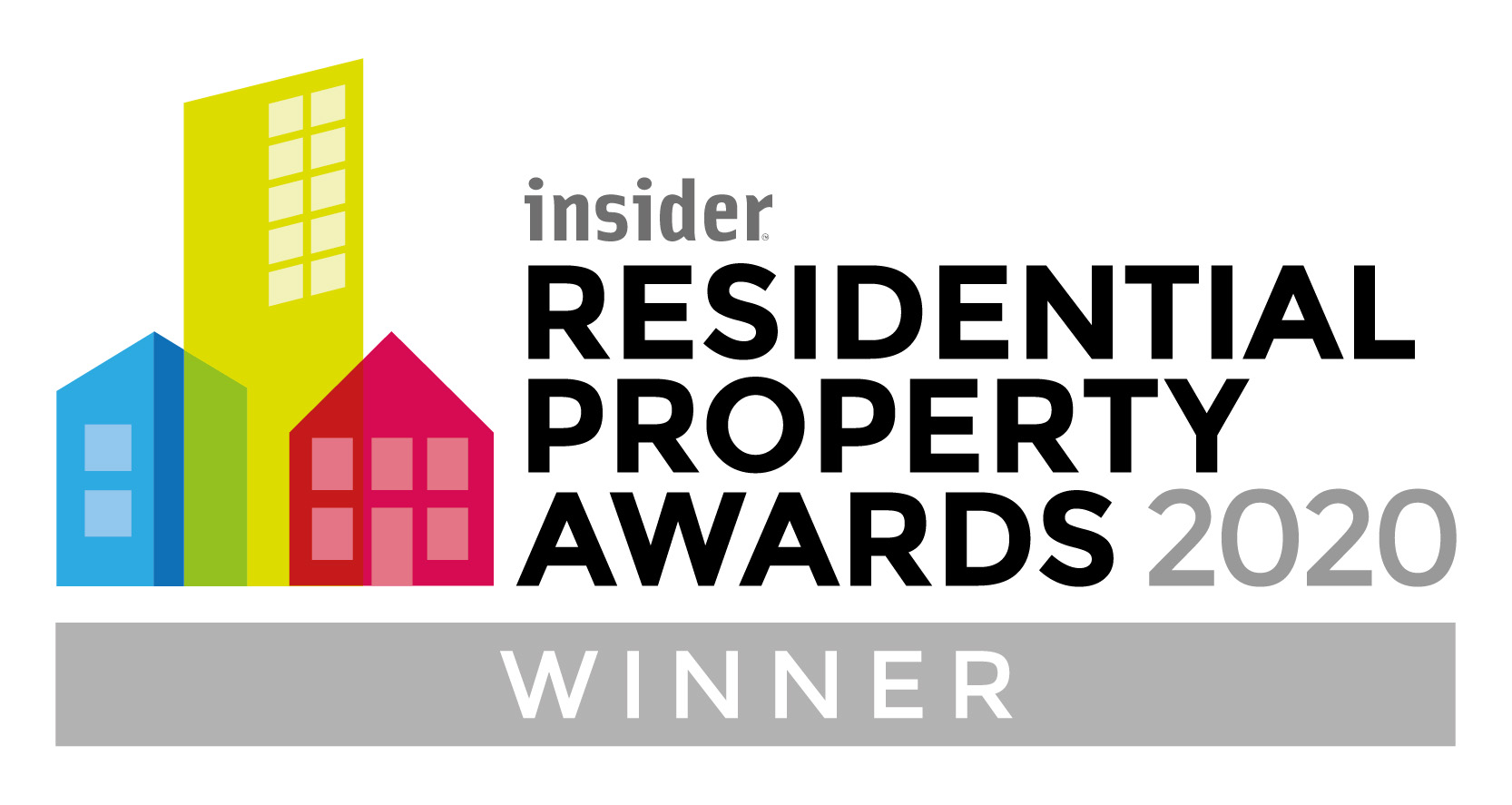 Request call back Arrange a viewing