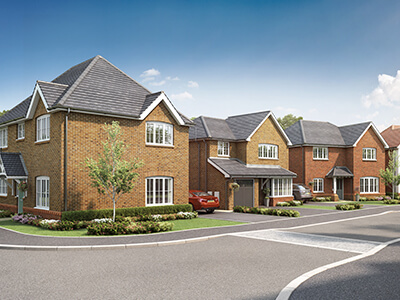 Parc Tirionfa is a development of 51 three and four-bedroom homes located on the edge of the historic town of Rhuddlan. Ideal for families or those who are ready to downsize from a larger property, the development is a great place to enjoy life in close proximity to both the glorious North Wales coastline and the beautiful open Welsh countryside.

Parc Tirionfa is perfectly placed for a huge array of leisure activities, and its proximity to the A55 North Wales Expressway means it’s also an excellent option for commuters or those who need to travel further afield. Regular direct train services from Prestatyn and Rhyl provide access to cities across the north west, and to London Euston in around two hours and 40 minutes.

Chester, with all its shopping, employment and leisure opportunities, is just 40 minutes’ drive away, while Liverpool can be reached in an hour and Manchester in just under an hour and a half.

Rhuddlan’s bustling high street is a short walk from Parc Tirionfa, and is well equipped with a range of independent shops, traditional pubs, a conveniently positioned supermarket and a choice of restaurants and cafes.

The wide expanses of Rhuddlan Golf Club can be found directly opposite the development, while the Rhuddlan location also means that residents have an attraction of international importance on their doorstep. Rhuddlan Castle is one of the spectacular Welsh castles built by Edward I in the thirteenth century, and it can be found just a few minutes’ walk from the development.

The castle stands over the River Clwyd, an area known for its riverside walks, wildlife and trout fishing. Local attractions also include the picturesque Dyserth Waterfall, where water plummets over a 70 foot drop, and where charming pubs and gardens can be found in the adjacent village. The Dyserth circular walk is a perfect way to enjoy some exercise in stunning surroundings.

Parc Tirionfa is well placed for exploration a little further afield, with the glories of Snowdonia National Park just a short drive away. This spectacular region is famous for its mountain walks, its slate mining history and more recent attractions such as zip wires and even surfing. The sights of Anglesey are under an hour’s drive away, including its unspoilt beaches and historic landmarks.

Travelling in the opposite direction, the Cheshire countryside and the charming villages of the Wirral peninsula are all within easy reach. From there, it’s just a short trip across the Mersey into central Liverpool, then beyond to the Sefton coast, into west Lancashire and on to the Lake District. 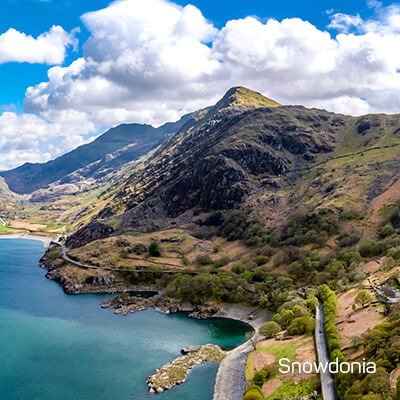 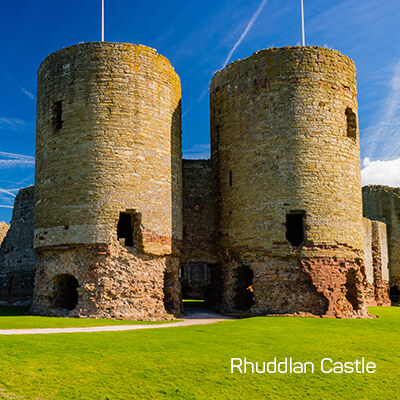 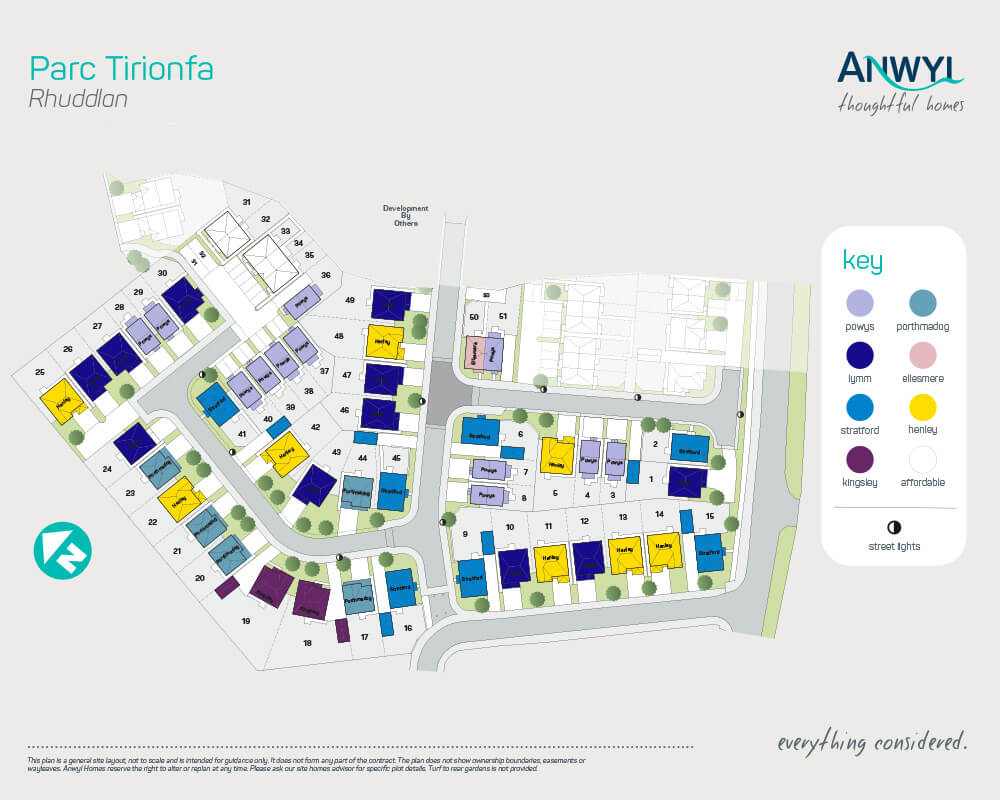 Learn more about Help to Buy